“All the fear in the world doesn’t prevent death – it prevents life.”

He walks into the room, shoulders hunched over. Despite living in sunny 80 degree weather, today he is wearing a jacket that covers his head. I can’t really see my cousin’s face very well. He barely whispers a “hello” back when I greet him in my kitchen. I ask if he’s found a job yet or decided to pursue any further training or education, after all, he finished high school more than eight years ago but somehow time has stood still for him. He has many excuses as to why no job is the right job for him. Since he has been studying Portuguese at home for the last four years, he thinks he has to move across the world to Portugal where he will find the magic job waiting for him. Our entire city, never mind the state or country is just not a safe culture or place for him to find the right job.

True story. This is the story of one of my cousin, a sheltered homeschooler, whose mother chose to homeschool him after he was being picked on by other children in second grade. She had witnessed my decision to homeschool my own children, and encouraged by our apparent successes, she decided to do the same. However, within the year and the many subsequent years that followed, it became apparent that my aunt was not just afraid of the kids in the private school she had withdrawn him from, but also of every homeschooling co-op she tried during the early years. The teachers were too demanding, too strict, not creative enough. The fellow students were rude, perverted, and dangerous and her son interacting with them was certain to lead to terrible consequences for him. 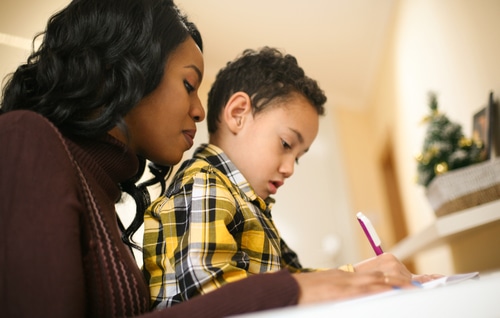 For years she, truthfully being an excellent teacher, taught him all of the basics at home and in her office. It was clear that he was above intelligent but even our own efforts to include him in our world by inviting him to sleep over or attend homeschooling field trips were met with many excuses as to why he could not join us. Fast forward fifteen years later and here I was, in the kitchen, with my cousin who had become a crass, selfish, very insecure and angry young man. Somewhere along the line his relationship with his overprotective parents backfired to the point that he decided to legally remove his father’s last name!

But is this how most homeschoolers turn out? Dr. Brian D. Ray, PH.D. of the National Homeschool Research Institute, addresses this issue well in his report entitled “Homeschool Fast Facts.” In this document, Ray summarizes data that reveals that most homeschoolers are well-adjusted students who fare better than their national publicly schooled counterparts on almost all social and intellectual levels.  (To see the summary, click here.)

There are many homeschool options

The truth is that homeschoolers today have such a wide array of socially oriented activities available to them, that if one is not careful, it can become difficult to actually get academic schoolwork done during the week.  In that way, homeschool socialization can become a slight hindrance.

“There are so many good programs out there for our kids to be a part of: co-ops, classes, private lessons, performing groups, clubs, and so much more. If you’re not careful, you’ll have your days full before you know it and no time to actually do school. John Maxwell said, “you have to say no to the good so you can say yes to the best.”

Although my cousin’s example is by far an extreme case of fear obviously guiding the decisions to be antisocial, how many of us can honestly say we have never felt some level of fear and as a result taken steps to ensure that our children are not being negatively influenced or exposed?  Even more so, that all of the steps toward homeschool socialization in their educational, social, and emotional path are being taken correctly?

Are we being overbearing homeschool parents? 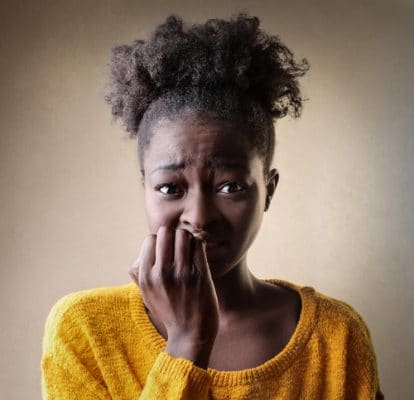 In fact there are enough parents over-controlling their children’s lives to merit the need that former dean, Julie Lythcott-Haimes of Stanford University, felt to write a book entitled, “How To Raise an Adult – Break Free of the Overparenting Trap and Prepare Your Kid for Success.” (To learn more about this very useful resource, click here.)  It’s a book for parents who are over-involved in the lives of their kids. It looks at the damage caused by parents who do too much out of love and fear behind that involvement. Unfortunately, being VERY involved in the lives of our kids is almost an intrinsic definition of being a homeschooling parent. So what is one to do to avoid falling into this trap? One can start by analyzing one’s speech. Lythcott-Haimes writes,

“Are you guilty of saying “we” when speaking about your child’s activities?  Do you argue with other authorities in your children’s lives? Do you do your child’s homework so they will be successful?”

“Too many of us do some combination of over-directing, over-protecting, or over- involving ourselves in our kids’ lives. We treat our kids like rare and precious botanical specimens and provide a deliberate, measured amount of care and feeding while running interference on all that might toughen and weather them. But humans need some degree of weathering in order to survive the larger challenges life will throw our way. Without experiencing the rougher spots of life, our kids become exquisite, like orchids, yet are incapable, sometimes terribly incapable, of thriving in the real world on their own.”

If you answered yes to any of the questions above, but are still in doubt whether you are an overprotective parent, take the following test entitled, “Am I a Helicopter Parent?” here. And if you’re still not sure, watch this video. If you can’t make it through the first two minutes or let your children have a look and a laugh with you over this possibility, chances are you may actually be an overprotective parent raising a sheltered child.

Why does it matter that I am an overbearing homeschool parent?

So you’ve taken the quiz and still wonder just how bad can raising a sheltered child be? In her article entitled “ Why Children of Overprotective Parents are Slated to Fail in Life” by Grace Williams, the author outlines negative consequences that include being socially unrelatable, being likely to become unhinged, being incapable of living independently, and being unable to make life decisions. Repercussions can be seen in struggling to have relationships, in an inability to meet the requirements of job environment, and even dropping out of college. This goes to show just how important homeschool socialization is.  (To see the full article, click here.)

In the same article, however, Williams outlines five tips for raising independent children which include:

In conclusion, it is extreme love and fear that motivates parents to be overprotective of their children which can result in a sheltered child that feels insecure and unprepared for the challenges that life will bring their way. The sheltered child can also become resentful of being raised in such a strict and controlling environment which can lead to depression and rebellion. For all of these reasons, it is important to learn from my aunt’s mistakes with my cousin which seem to be a classic case of a sheltered childhood experience. As we move along in our homeschool journey, let us take to heart the words of 2 Timothy 1:7 –

“For God has not given us a spirit of fear, but of power and of love and of a sound mind.” 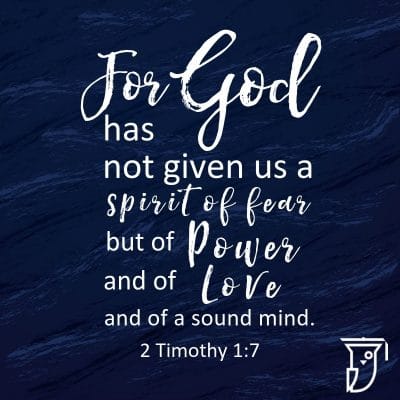 I just love that the Word of God is so deep that the concept of a “sound mind” relates back to not having a spirit of fear. God’s word is truly so wise. Let us take to heart the truth of this statement and use it to overcome the fear that is causing us to raise our sons and daughters as sheltered children. In doing so, they will one day be grateful that we had the courage to let go of our fears. And we will have healthy, capable children able to carry out God’s purposes in their lives.

Zuli is a 19 year homeschool veteran. She has enjoyed coaching her children in their classical music studies (even though she is not a musician herself), produced a Shakespeare play with great success (even though she’s not an actress herself), and sent her eldest off to STEM university on a full scholarship (even though she barely understands math.) She gives full credit to the Lord for all of these accomplishments and shares them in hopes of encouraging the most insecure of homeschooling moms.

One thought on “The Homeschool Socialization Paradox”