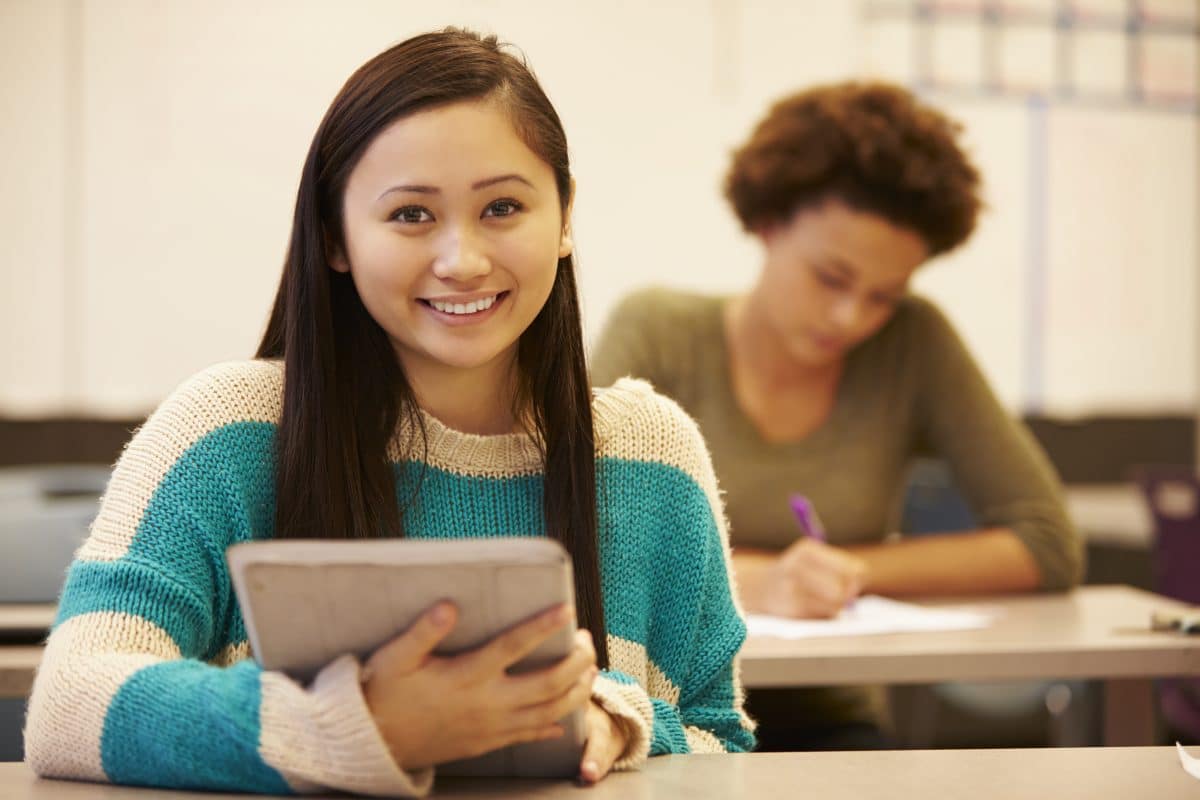 Consider these scenarios for a moment: A director of pediatric neurosurgery at a prestigious hospital found himself well behind his peers in school. One of our nation’s most prominent inventors failed 1000 times before succeeding. The most decorated Olympian of all time started as a struggling student with teachers that seemed ready to write him off. All three of these stories seem unlikely at best, impossible at worst. But every tale is true and speaks volumes on the hallmarks of a successful high school career: hard work, learning from failure, and perseverance.  Guarantee a Successful High School Career Tip 1 Work hard! Most would readily acknowledge the integral part that hard work plays in a successful high school career. Rarely can any highly successful individual say everything just came to them without having to work for it. From the student to the teacher to the doctor to the professional athlete, all would agree: hard work pays dividends! Consider the life of Ben Carson, formerly the director of Pediatric Neurosurgery at Johns Hopkins Medical Center. After a tumultuous childhood, Carson found himself significantly behind his classmates academically. His mother took charge, instituting a rigorous study routine which included two book reports […]

END_OF_DOCUMENT_TOKEN_TO_BE_REPLACED

The high school years can be an overwhelming time in a student’s life. There are countless options in life set before them, but time is of the essence and decisions need to be made to determine which path in life they will choose. For many students facing the high school years, there is a need for flexibility so they can continue to pursue their passions whether it is travel, sports, music, or in an academic subject. Online high school is becoming a popular option among high school age students and their families because it is the perfect blend of academics as well as educational flexibility.  If you are considering enrolling your student in an online high school but are unsure if its the right choice to make, here is an overview of just a few of the many benefits that online high schools provide. Schedule Flexibility One problem with traditional high school is that it forces students into a schedule that may not work best for them. While some teenagers may be fine waking up early and being done by mid-afternoon, others may not be able to focus so early in the morning. Online high school allows students to create […]