Homeschoolers spend years discerning what courses are necessary for a strong educational foundation for their children. Each year, parents plan for classes that will bring about the maximum amount of learning. We make sure core subjects are covered and that our students clearly grasp concepts. When students reach the secondary grades, they have an option to select online homeschool electives to provide a new dynamic and an array of possibilities in their education. Usually, when we think of a well- balanced curriculum, it often times includes math, reading, science, history, and language arts. We provide homeschool lessons in these subjects in a systematic manner so they increasing learn more year after year. Children seldom have a choice in the matter. As your children get older, the idea of taking electives becomes increasingly intriguing to them. Deciding what electives to take, helps encourage independence and accountability in your students. They are finally able to select a course of their own and be responsible for succeeding in the choice they have made. Online homeschool electives provide an excellent option for students as they are completing their high school requirements. Many times the school year doesn’t allow for electives, and children can take […]

END_OF_DOCUMENT_TOKEN_TO_BE_REPLACED

As you sit down to read this article, you probably cannot believe your child is reaching the end of their homeschool journey. It is almost surreal to think that the time has come for your student to transition to adult life. You may feel as if they are not ready or they may be super prepared. Whatever the case may be, the best way to prepare for the year is with a senior year to-do list to keep everything on track and organized. Remember that you may be nervous about your student’s senior year, but your senior may be even more nervous. There are so many decisions they need to make, and their transition may not be smooth. Modeling a calm and positive demeanor as your child progresses through the year, may help them more easily face any anxiety or insecurity that may arise. If your student is college bound, there are some steps to take that are necessary. I want to share a senior year to-do list that can be useful along the way. Note: We understand that some students are not college bound, or some students intend on taking a gap year. In this case, glean from what […]

END_OF_DOCUMENT_TOKEN_TO_BE_REPLACED 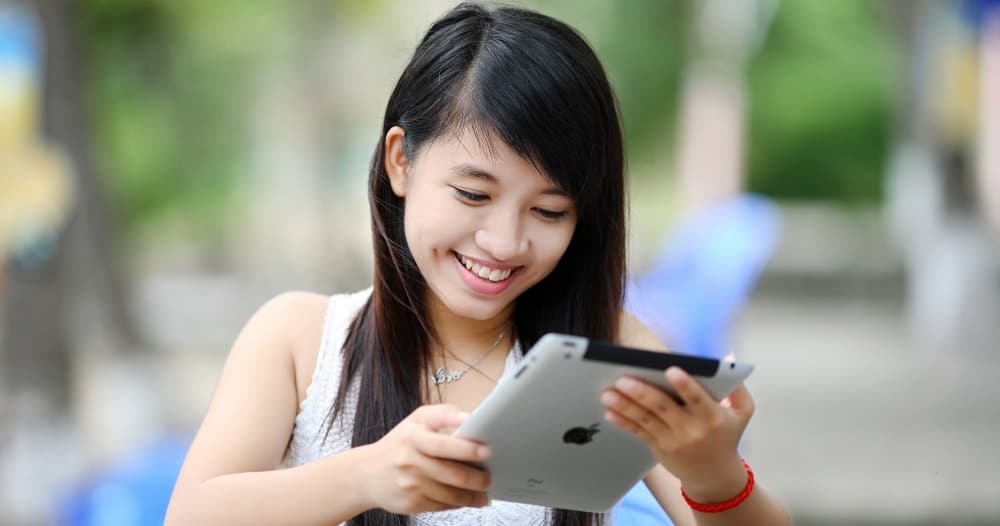