The course will be an overview of the events of World War 2 including both the European and Pacific theaters. Classes will involve lecture and discussion and will incorporate maps, videos, and other visuals. Some short quizzes will be given along the way as well as a final quiz at the end of the course. Some brief assignments will be given which will involve researching people or events in the war that time will not permit to cover in the class.

The course schedule will be as follows:

Live, Hybrid or Self-paced : Live
Preferred prerequisites : None
What to expect : 1 hour or less in outside class work
Duration of Entire Course : 15 weeks
Duration of class : 50 minutes
Day and Time : Tuesday at 11:00:00 AM, Tuesday at 11:00:00 AM
Min-Max Students :2-8
Course Category :History and Geography
Grade Level Suggestion :6-8 and High School
Textbook :None
Special equipment needed :None
Breaks during course duration :Show Calendar
Currently, there are no reviews.

Currently, there are no faq between student and teacher. 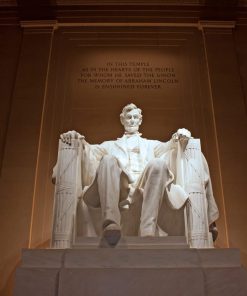 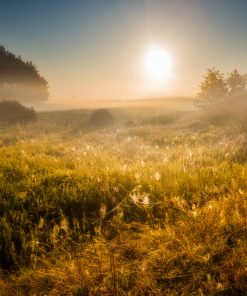